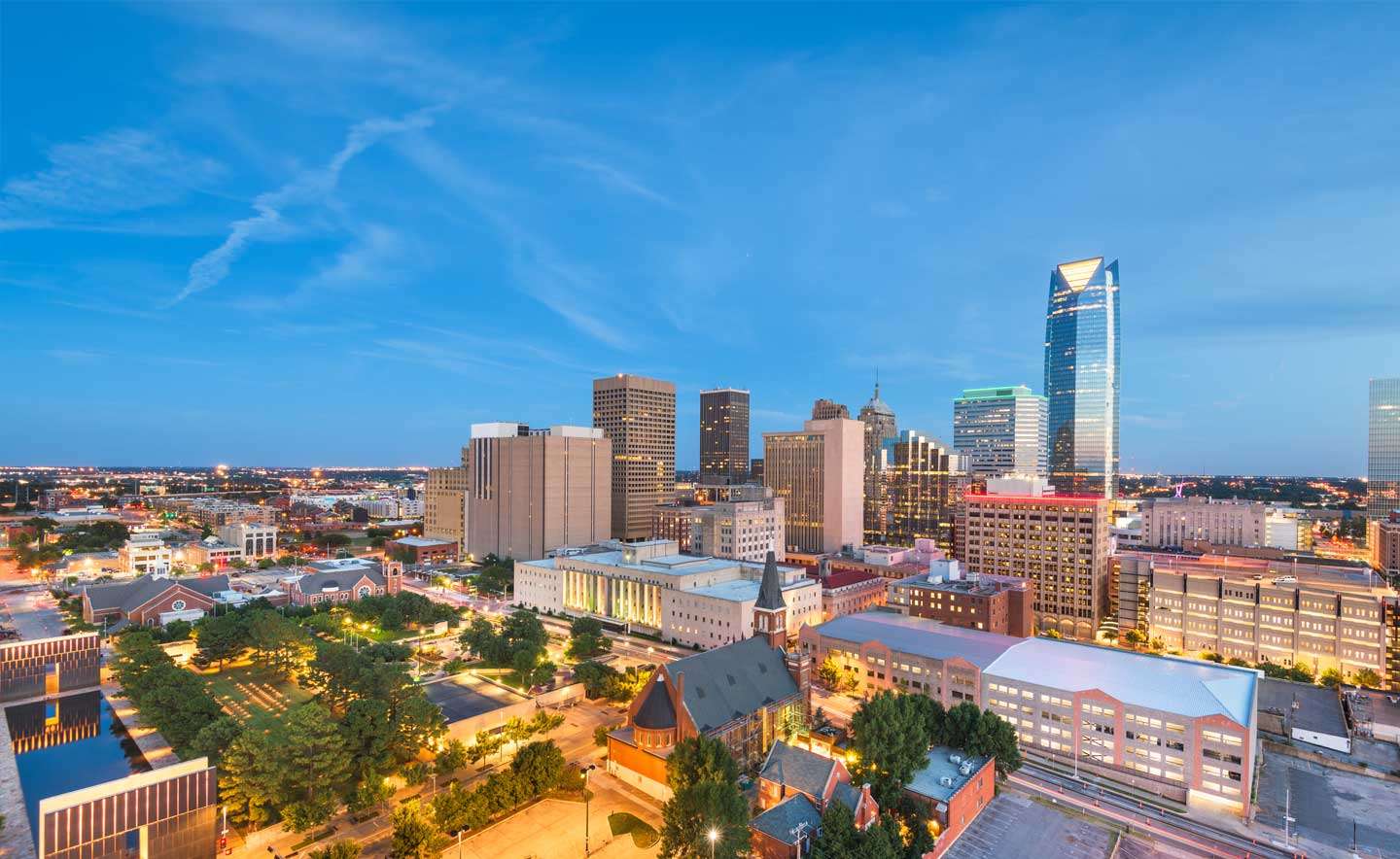 As a state that only allows medical cannabis use, Oklahoma has relatively strict dispensary regulations. The first step in becoming an authorized Oklahoma dispensary is to apply for a license with OMMA. After receiving this license, your business will be able to obtain cannabis and other products from a licensed grower or processor.

Sale of cannabis products are limited to the licensed party and/or their caregiver. You are also authorized to sell cannabis products to a licensed commercial transporter. The license must be renewed every 12 months. All sales are subject to excise tax, as well as a general sales tax.

If you need further clarification on payment processing laws in the state of Oklahoma, contact a Paybotic representative today. 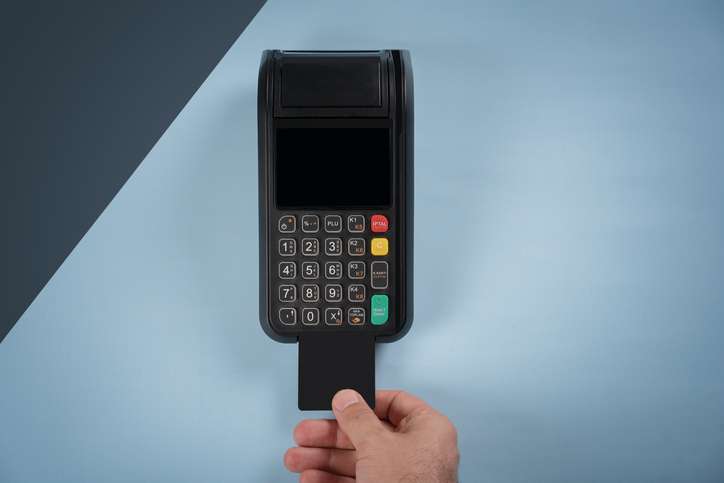 Though not typically considered a market for cannabis by much of the nation, Oklahoma approved medical use just three short years ago. However, voters are mobilizing to get a recreational cannabis initiative onto the ballots. With nearly 400,000 active medical cannabis licenses, the proposition is likely to pass.

The successful medical market and likely expansion of state law to allow for recreational use bode well for the future of the cannabis industry. In order to keep up with this growth, prospective vendors and existing dispensaries need a trusted Oklahoma ISO partner like Paybotic.

For years, we have provided high-risk vendors in various industries with secure and reliable payment processing solutions. We can help you circumvent the restrictions of partnering with a traditional financial institution while simultaneously ensuring compliance with complex cannabis laws. 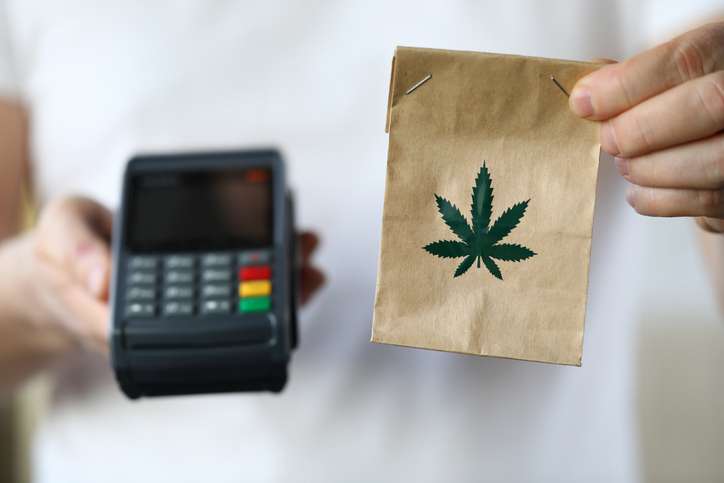 How Paybotic Can Help with Cannabis Payment Processing in Oklahoma

Being successful in the medical cannabis industry requires navigating complex state regulations. Partnering with an experienced ISO like Paybotic is the most effective means of safely and securely conducting business within the state.

Paybotic provides tailor made payment processing solutions to meet the unique demands of your business. Our solutions include:

The best part about Paybotic is that we are a responsive, customer-oriented payment processing service. We approve virtually every application within 48 hours, allowing you to get to work growing your business! 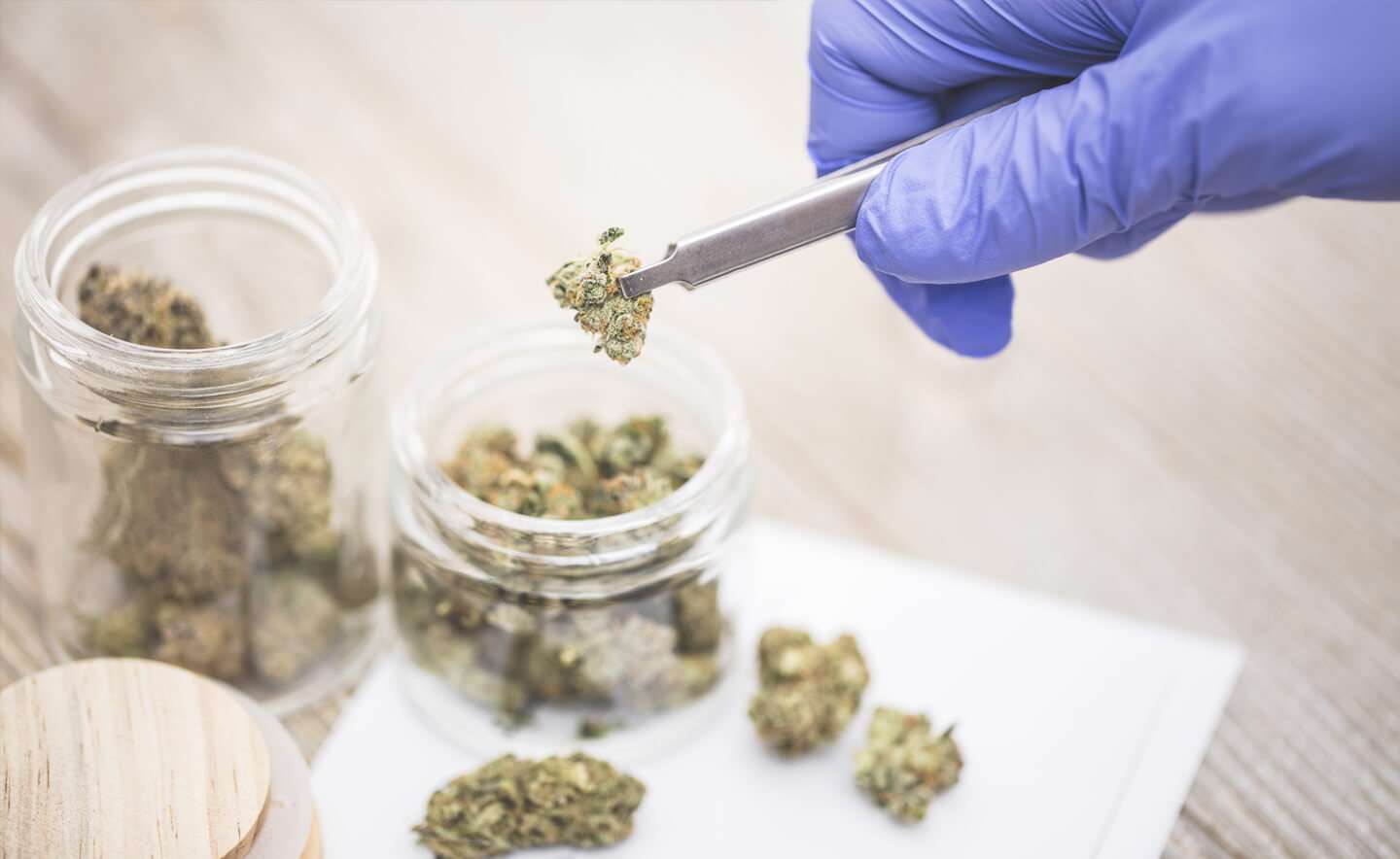 As mentioned above, Oklahoma has been one of the less innovative states when it comes to cannabis. The path to medical legalization was a long one, but the ongoing outlook remains positive for the passing of recreational cannabis legislation.

Residents voted to pass State Question 788 in mid-2018. The proposition received 57% “yes” votes, giving it a relatively comfortable margin of victory. However, various entities—such as the Oklahoma Board of Health—attempted to implement crippling restrictions later that year. They were ultimately removed using judicial review, but the opposition delayed implementation of 788.

Medical cannabis sales finally began in January of 2019. The Oklahoma Medical Marijuana Authority (OMMA) was created prior to this date and is designed to oversee the issues of cannabis licenses. They are responsible for licensing both users and vendors.

Under SQ 788, licensed users can possess up to 3 ounces of cannabis. They can have a total of 8 ounces within their residence. They are also authorized to have up to 6 mature cannabis plants and as many as 72 ounces of edibles.

View All Markets
View Next Oregon
Ready To Get Started?
Contact Us